John E. Spalding was 24 years old when he enlisted in Company E, 3rd Michigan Reorganized Infantry on September 3, 1864, at Grand Rapids, for three years and was mustered on September 9. He was discharged at Benton Barracks, MO, on September 28, 1865.

He eventually returned to Michigan and settled in Grand Rapids township. He is buried in Mason Cemetery. 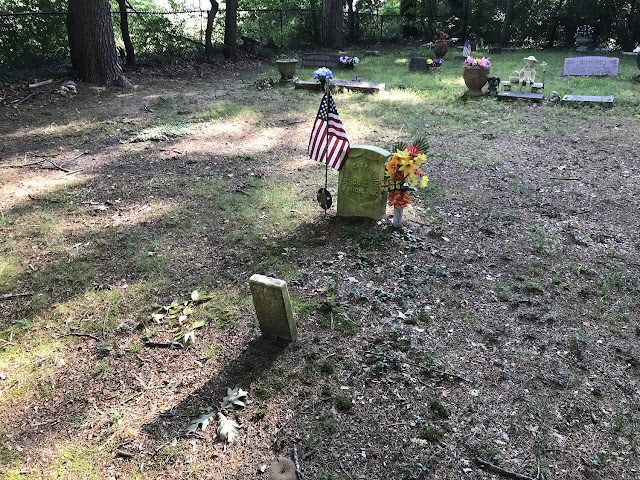 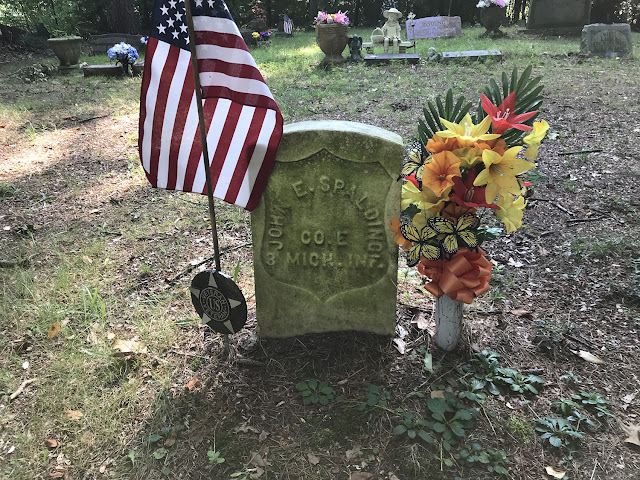 Posted by Steve Soper at 5:13 PM No comments:


Of 388 men who were wounded while serving in the 3rd Michigan, 335, or more than 86% of the total wounded, suffered gunshot wounds. (pictured: Theodore Castor, lost a leg at the Wilderness on May 5, 1864)

Wounds
Very few were wounded by cannon fire and there were no reports of men being wounded by bayonet although hand-to-hand combat did happen.

Company I had the highest number of men wounded (48), while Company A had the lowest number (28).

Disabilities
During the war 434 men were discharged and 40 officers resigned from the 3rd Michigan on account of a disability of one type or another.

Another 65 men from the Old 3rd who had been consolidated into the 5th Michigan were discharged for disability.

Altogether some 539 or more than 38% of the total enrolled were discharged for disability.

Reenlistees
Between late December of 1863 and March of 1864, 206 men reenlisted for three more years of service. Company G had the highest number of reenlistments, 24 (or 13.4% of the total reenlisted). Company B had the lowest with 11 (6.1%). The average reenlistment was 18 per company.

Transfer and Second Units
Aside from the 362 men who transferred into the 5th Michigan Infantry following consolidation in June of 1864, some 357 Old 3rd Michigan men were either transferred or discharged and reentered the military.

Of that number 57 would join a third unit.

Former Old 3rd Michigan soldiers also enlisted in units of other states as well as the federal armed forces: 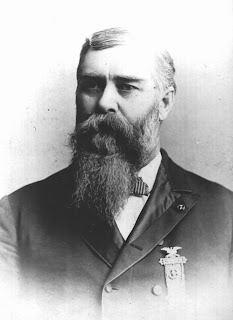 Five men who began their military career in the 3rd Michigan ended the war as brevet generals:

Of these five, only Champlin did not survive the war.

Of the original Field & Staff:

Of the Musicians who served in the Old 3rd Michigan:

Of the 10 original Captains:

Of the 10 original First Lieutenants:

Of the 9 original Second Lieutenants:

Curiously, not one man who enlisted in the Old 3rd Michigan after June of 1861 became a commissioned officer.