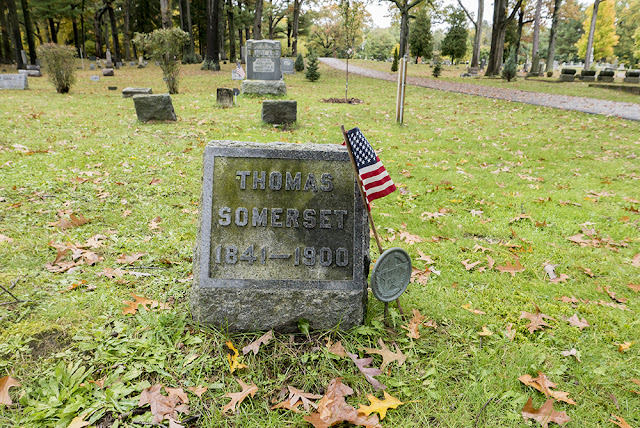 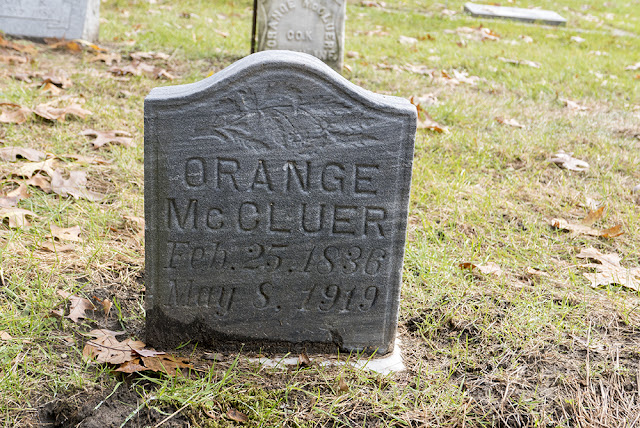 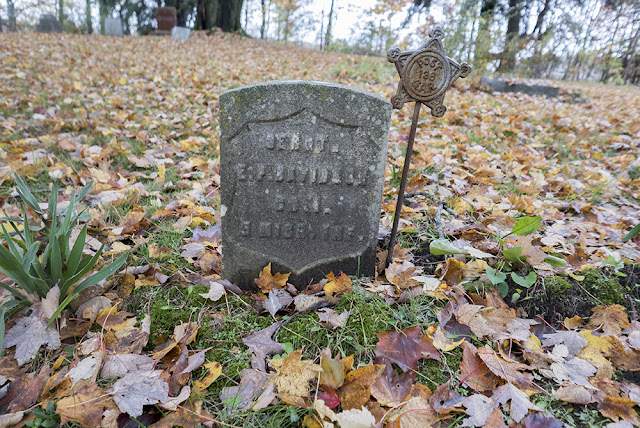 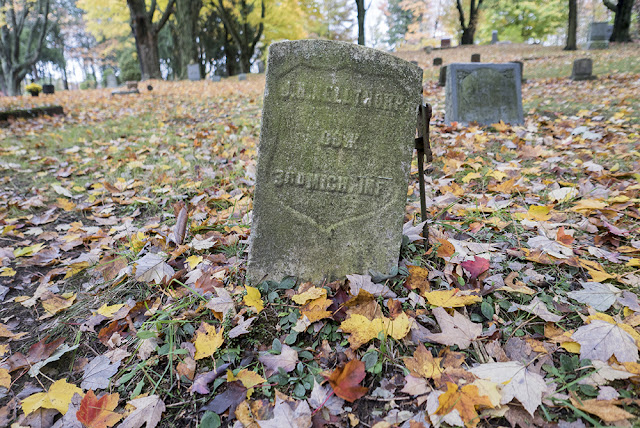 The following online biographical sketches have been updated as of 18 October 2016:

Jonas eventually moved to Muskegon, Muskegon County probably to work in the growing lumber industry there and by 1860 he was working as a day laborer residing at the Chubb boarding house in Muskegon; he was also listed as living with his family, including his brother George, in Brooks, Newaygo County, where his father worked as a carpenter. Also living with Cyrus and his family was Jonas’ brother-in-law Charles Mills, and his wife Laura (Bennett) and their son Frederick.

Jonas stood 5’7” with blue eyes, black hair and a fair complexion, and was 18 years old and probably still living in Muskegon when he enlisted with his parents’ consent in Company H on April 5, 1861, along with his older brother George W.; his brother-in-law Charles enlisted in Company E. Jonas was quite probably related to George A. Bennett, who also enlisted in Company H. (Company H, formerly the “Muskegon Rangers”, was made up largely of men from the vicinity of Muskegon and Newaygo counties.)

Jonas was discharged on July 31, 1861, probably at Hunter’s Farm, Virginia, near Alexandria, for a deformed right elbow, injured some six years prior to enlistment. Jonas recalled in 1904 that in the spring of 1855 he fell from a building in Grand Rapids and dislocated his elbow. (In the winter of 1867, he jumped out of a burning building in Newaygo, Newaygo County, and broke his ankle.)

He returned home to Muskegon where he reentered the service under the name of “Joseph W. Bennett,” as Sergeant in Company C, 26th Michigan infantry on August 5, 1862, for 3 years, crediting Muskegon, and was mustered on September 15, 1862, at Jackson, Jackson County. (Jonas claimed in 1904 that he changed his name so he would be allowed to go back into the army, believing he would not be accepted because he had been previously discharged for a disability.)

The 26th infantry was organized at Jackson between September 10 and December 12, 1862, and mustered into service on December 12. The regiment left Michigan for Washington on December 13 and was on provost duty at Alexandria, Virginia until April 20, 1863. It was moved to Fort Richmond, New York City harbor on July 14 where it remained until mid-October when it rejoined the army of the Potomac. It participated in the Mine Run campaign of November -December and various actions around the Rapidan River in February of 1864. It is unclear if, however, Jonas (or Joseph) e

ver left Michigan with the 26th infantry. He was transferred to the Veterans Reserve Corps (VRC).

It is possible that Jonas was transferred to the VRC while still in Michigan. In any case, he had returned to Michigan, possibly as a consequence of being transferred to the VRC and was on detached service from February of 1864 through April at the draft rendezvous in Grand Rapids (Camp Lee). When the Grand Rapids draft depot was closed down in the summer of 1864, he was sent to the draft rendezvous at Jackson in July where he remained until he was mustered out on May 31, 1865. After the war Jonas remained in western Michigan and by 1867 was living in Newaygo, Newaygo County when he broke his ankle jumping from a building to escape a fire. For a time lived in Greenville, Montcalm County.

He was possibly still living in Grand Rapids when he became a member of the Old 3rd Michigan Infantry Association sometime around 1872 (shortly after the Association was organized). He married Julia Tubbs in Grand Rapids, in 1866, and they had one child; they were divorced in 1879.

In 1870 he was operating a saloon and living with his wife in Muskegon’s 2nd Ward, Muskegon County. He married his second wife, one Julia or Juliette Cervier (or Cenvier), in Denver in 1886; they had one child, Leila Grace (b. 1888).

Jonas died on October 21, 1905, possibly in Oklahoma City and may be buried there.
Posted by Steve Soper at 1:53 PM No comments:

New Hampshire native Sanborn Sr. was married, presumably in Vermont where he was residing when his son Sanborn Jr. was born. In 1832 Sanborn Sr. married Vermonter Emily in Peacham, Caledonia County, Vermont. They eventually left Vermont and had settled in New York by 1837 when their son James was born, although apparently they returned to Vermont where they were living in 1841 and 1846. The family eventually moved on to Michigan and were probably living in Milan, Monroe County in 1840. In any case Sanborn Sr. eventually settled his family in Dewitt, Clinton County.

By 1860 Sanborn Jr. was working as a farm laborer, attending school with his siblings and living on the family farm in Dewitt, Clinton County. He may have been married to Virginia-born Sarah (b. 1835) and they may have had two children: Cornelia (b. 1853) and Rebecca (b. 1859).

Sanborn Jr. was 33 years old and possibly living in Clinton County, Michigan, when he enlisted as a wagoner in Company G on May 10, 1861, at about the same time as his younger half-brother Andrew Hath. According to Captain Robert Jefferds of Company G, Sanborn distinguished himself at the battle of First Bull Run. The Republican reported in mid-September that Hath was “the only wagoner who brought his load safely from the field of Bull Run. He brought thirty bushels of oats in addition, which was all the grain the horses of the Regiment had to subsist upon for nearly a fortnight. He has been promoted to wagoner of the Regiment for his conduct.”

Nevertheless, Sanborn reportedly deserted on February 11, 1862, at Alexandria, Virginia, or February 13 or 15, 1862 at Camp Michigan, Virginia.

There is no further record, and no pension is available.