By 1840 the family had left New York and moved to Michigan, probably settling in the vicinity of Dexter, Washtenaw County. The family was still living on a farm in Dexter in 1850 where Urias attended school with his siblings. Emily died sometime before 1852, possibly in Michigan, and Lyman remarried in 1852 to one Mary Stapish, an immigrant from Wurtemberg, Germany, in Lyndon, Michigan. Lyman eventually moved the family to the western part of the state. By 1860 Urius was a farm laborer working with his older brother Oliver and living on his father’s farm in Boston, Ionia County. Next door lived Calvin Wilsey and his family; Wilsey too would join the 3rd Michigan.

He was 20 years old and probably still living in Ionia County when he enlisted in Company D on May 13, 1861. (Company D was composed in large part of men who came from western Ionia County and Eaton County.) At some point Urias was detailed as a “waiter” (probably for a group of officers). He was absent sick at Annapolis, Maryland from May through August of 1862, and allegedly deserted on September 21, 1862, at Upton’s Hill, Virginia. There is no further record, and no pension seems to be available.

In 1870 Lyman and his family were still farming in Boston, Ionia County; Lyman was still living in Ionia County in 1880.

Urias died on April 8, 1914, in Buffalo and was buried in Holy Cross Cemetery, Lackawanna. 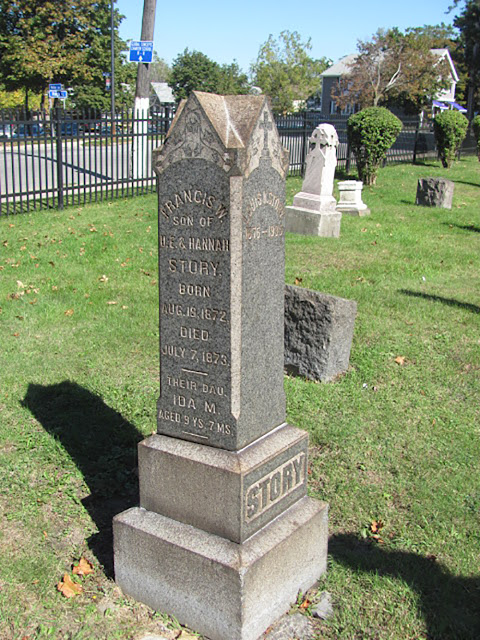