In 1850 James was working as a laborer and living with the Woolcott family in Copcake, Columbia County, New York. By 1860 he was a railroad laborer living with and/or working for James House in Algoma, Kent County.

James was 31 years old and probably living in Kent County when he enlisted in Company F on May 13, 1861. James was promoted to Corporal and was probably a Sergeant when he was wounded on August 29, 1862, at Second Bull Run. He was subsequently hospitalized probably until May of 1863, and was awarded the Kearny Cross for his participation in the battle of Chancellorsville, Virginia, on May 3, 1863. He was a witness for the prosecution in the court martial of Elijah Warner who was absent without leave from the regiment during the battle of Chancellorsville.

James was probably admitted to Emory hospital in Washington, DC, on January 25, 1864, and transferred to Satterlee hospital in Philadelphia, Pennsylvania where he was mustered out in June on June 20, 1864, probably as First Sergeant.

It is not known if James ever returned to Michigan. 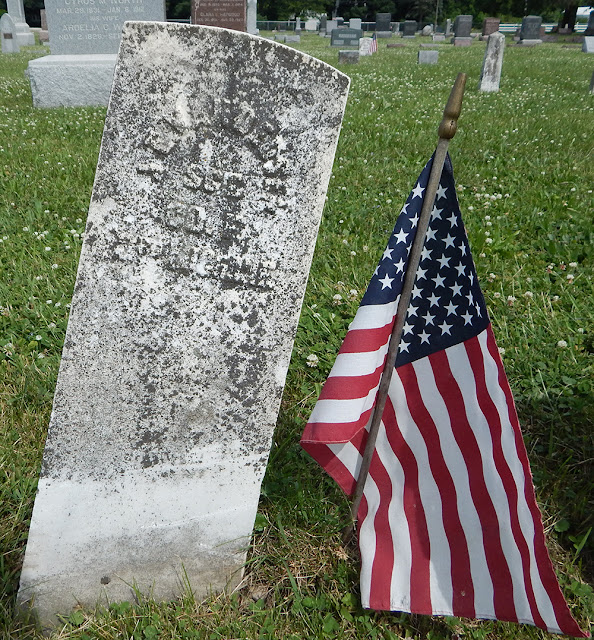 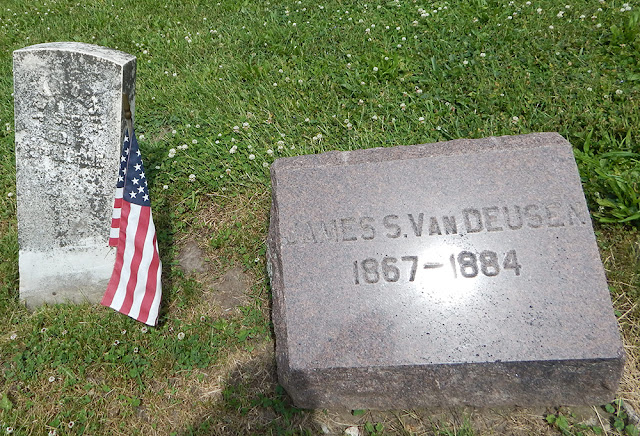